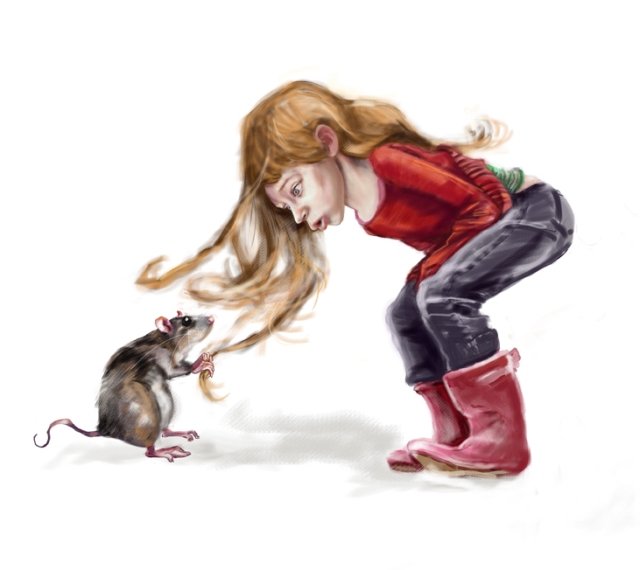 I like a nice rat.  Charming conversationalists  if you don’t mind the defensive tone.  I met a rat quite recently whose knowledge of subterranean culture was really quite extraordinary.  His opinions regarding  a great variety of issues, I found to be both informed and refreshing.  This particular rat also understood the importance of attentiveness in an engaging tête-à-tête.  As well-traveled as he was, he never for a moment hogged the conversation or took on airs.   A great shame my cat Princess did not share our camaraderie.  She was terribly rude, and I believe she caused him to take his leave prematurely.   It’s really too bad.  Apparently, Princess informed my mother of the encounter.   Mother  forced me to spend the remainder of the day indoors.  My little brother is a very poor substitute for such illuminating communion.  I am bereft.

My world is a wonder of visual candy and foreboding shadow shapes vying every waking moment for my full attention. View more posts